Skip to main content
Your Partner in Dedicated Solutions

On September 1, 1992, John Thijssen started working at Manders in the engineering office. From this position he has contributed to many projects for 15 years. In 2007 he took the step to do this from a different role within the organization, namely as managing director. John has now already fulfilled this position for 15 years with a lot of passion and dedication.

If you ask colleagues to describe what John is like as a boss, you will hear he’s got a technical heart and that he’s driven, decisive, honest, loyal and a person with integrity. He knows his employees and the door is always open for us. To John it is clear: the people are one of the critical assets for an organization to be successful.

In his spare time, John can regularly be found on his bicycle. He also likes boating, “to practice for his retirement”, as he puts it himself. But with the pleasure with which he works, we hope that he can stay with us for many years to come!

John, congratulations on your 30th anniversary at Manders! 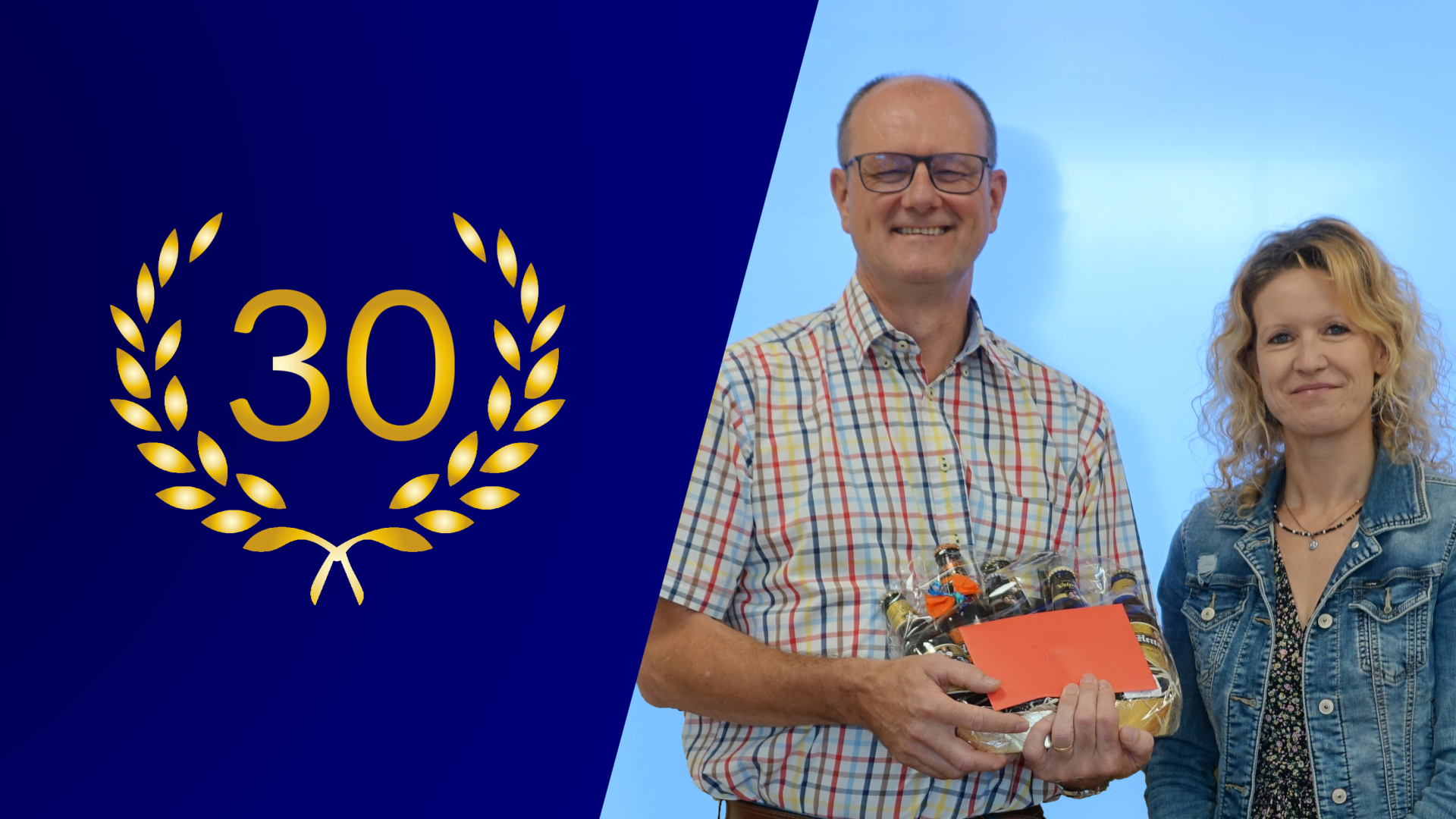